Chicken jerky treats are being blamed for killing dogs, as Trading Standards Officers and vets investigate dog deaths, according to today’s Sunday Times.

The Animal Health Trust is warning owners to restrict the amount of imported jerky treats they feed their dogs as a result of dog owners reporting kidney failure in their pets.  Many dogs who were fed the chicken and duck jerky treats are reported to have suffered loss of appetite, increased thirst and increased need to urinate, leading to renal failure with many of the affected dogs having to be put to sleep.

Small dogs seem most at risk said Packleaders, a dog walking service in Stevenage & Knebworth.  A number of dog deaths in the North East have been investigated by local trading standards officers who have referred the matter to DEFRA.  This issue has only recently come to light in the UK but has been an issue in the USA for a number of years first coming to prominence in 2007 and recurring in most subsequent years.  Investigation by the USA FDA (Food and Drug Administration) has been unable to pr 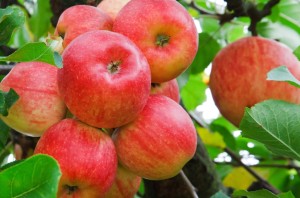 ove a specific link despite a recall in 2013, though their guidelines stress they should only be given to dogs occasionally and in small quantities.
In the USA the FDA has received reports of over five thousand illnesses possibly related to these dog treats, including over a thousand dog deaths.  With dog illnesses and deaths now occurring the UK, it is surely time for dog owners to stop feeding jerky treats to their pets, especially the poultry based jerky treats. 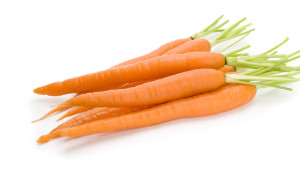 There are many healthy alternative treats and Modern Dog Magazine recommends 12 healthy treats dog owners can give their beloved pets including carrots and slices of apple.  Cabbage is also recommended but dog owners should think seriously about how much cabbage they feed their dogs, bearing in mind the possible gaseous side-effect of cabbage.