Dog owners are being urged to regularly check their pets for ticks and to keep tick treatments up to date by Packleaders, a professional dog walking service in Stevenage and Knebworth. ‘Four dogs in nearby Harlow have been infected by ticks, one tragically dying, while the other three needed blood transfusions’, said Brian Moore a professional Dog Walker in Stevenage. The ticks can be carried by foxes, deer, rabbits, sheep, cattle, horses and dogs. With each tick capable of laying 1,000 eggs, it is thought they will inevitably spread and eventually infect most of the UK. Sadly, for UK pet owners, the requirement for pets to have a tick treatment up to 48 hours before entering the UK, and to have a blood test, were dropped when the UK signed up to the EU-wide Pet Movement System in January 2012. Intense lobbying by the British Veterinary Association and the Kennel Club to keep these checks in place were ignored and last month’s tragedies in Essex saw their worst fears realised. 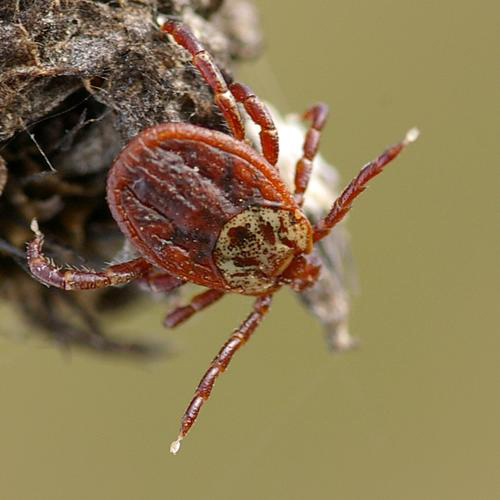 The affected dogs had not been abroad, so it is likely they picked up ticks which had been left in the area by another dog that had been overseas.  The tick, called Dermacentor Reticulatus, has been spreading across Europe and is now widespread in Germany, Holland, Norway, Belgium, Switzerland and many other EU countries. It has been responsible for many dog deaths in Europe and, over time, is likely to kill more dogs in the UK.

The tick carries a malaria-like parasite, Canine Babesiosis, which causes the body to attack itself. The immune system recognises the infection and destroys its own blood cells causing severe anaemia. Symptoms for dog owners to look out for are unusual lethargy, fever, weight-loss, pale gums, fast breathing and blood in the urine causing it to be red or brown in colour.

The good news for dog owners is that the tick needs to feed for between 24 and 48 hours and become bloated before it transmits the disease, so early treatment is vital!  Keeping tick prevention treatments up to date is crucial, as is physically checking your dog for ticks on a regular basis.

Dog owners in counties bordering Essex should be especially watchful and particularly those in Hertfordshire towns and villages close to the Essex border near Harlow.

Checking for ticks is a comparatively simple task best performed after your dog has been exercised and fed when it is at its most relaxed.  Ideally, it should be a daily routine to prevent the tick having more than 24 hours to pass on the life-threatening parasite.

If ticks are found, they can be easily and safely removed by a vet.  Under no circumstances, should owners try to burn or use harsh chemicals to remove a tick.  Such actions can cause the tick to vomit its stomach contents into the bloodstream of the dog causing the exact problem owners were trying to avoid.

There are good tick removal aids on the market which help ensure all of the tick is removed usually using a twisting action and the video below demonstrates how they should be used.